One of the most exciting new features to arrive in hot tubs is the new Microsilk® feature, available in select spas by Marquis, Artesian, and Coast Spas. Once you’ve tried it, you’ll be amazed at the results; you’re going to wonder how you ever lived without it.

Microbubbles – air bubbles too small for the human eye to see – are an emerging technology used across industries; it has been found to increase root growth in agriculture, it’s being explored as a solution to remove oil from water without chemicals, and it’s commonly used as a contrast agent in ultrasound imaging.

These microbubbles saturate the water with oxygen. Water treated with Microsilk® has oxygen levels up to 70% higher than regular tap water, exceeding 13mg/L . These bubbles surround your skin in a dense cloud which remains with you all throughout your soak and dissolve on contact with air. The system makes bubbles as small as 50 microns – so small that they easily fit into your pores, infusing your skin with oxygen.

The results are nothing short of amazing:

But that’s not all:

Have you ever noticed that when you use an air blower in your typical spa, the spa gets colder more quickly?

Usually, air bubbles rise to the surface of the spa and burst open; this makes the spa feel cooler, and it doesn’t increase the oxygen level of the water at all. However, MicroSilk® microbubbles remain suspended in the water until they implode which keeps the heat energy in the water resulting in a more consistent temperature in the tub. This results in a more effective increase in your body temperature. Like a sauna, this increases body temperature and circulation, which helps your body release toxins more effectively. It also improves immune system efficiency, not to mention providing stress relief and deeper relaxation. 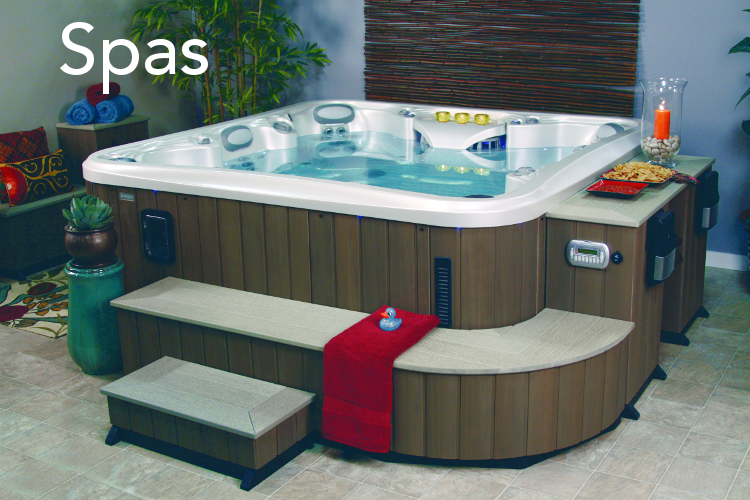 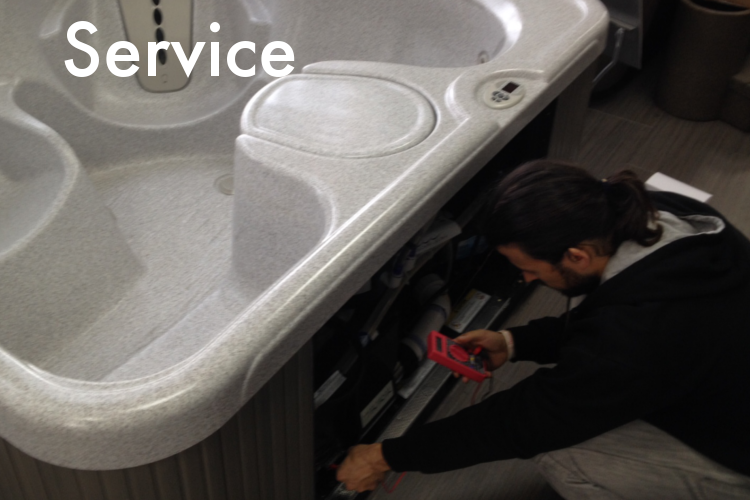 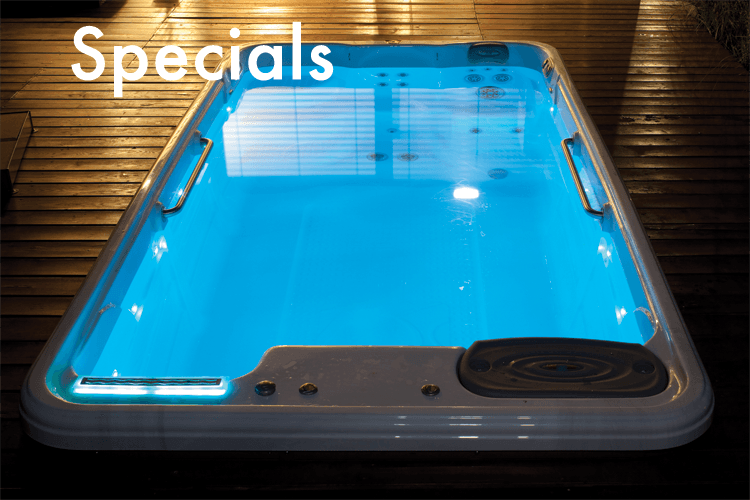